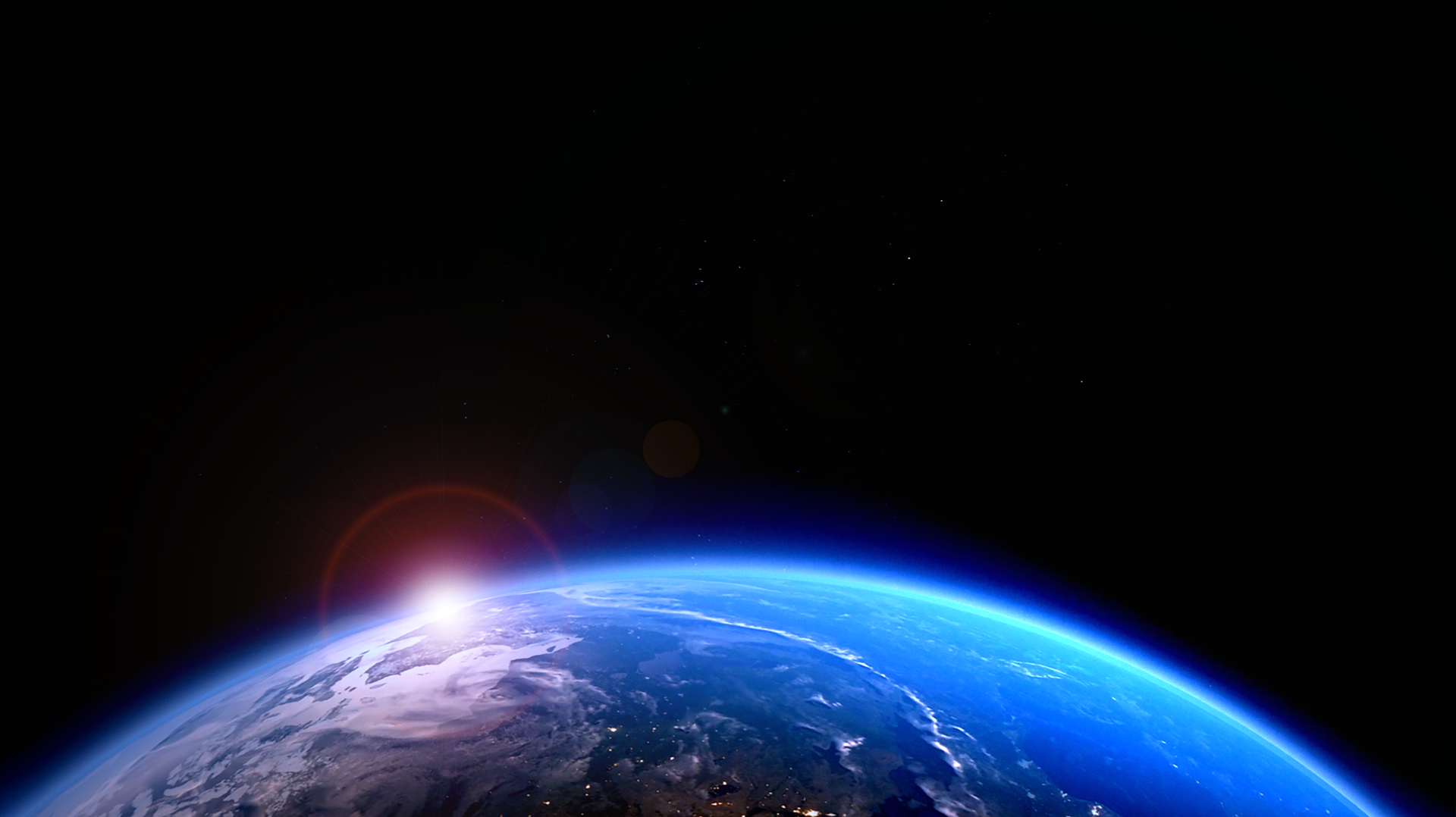 Yes, 5G is dangerous. Our consultants test the 5G radiation levels you’re exposed to. We have a full range of shielding products and other solutions.

The dangers of 5G radio frequencies are real. How do you protect yourself and your family?

Did you know that vast amounts of insects, bees, butterflies, and birds have disappeared from the Earth? Have you noticed the decline of small birds in your backyard or at your bird feeder? The Earth is slowly dying. Cell phone technology is at fault. 5G is at the forefront.

There are many damaging pollutants to our atmosphere, forests, oceans, animals and humans. But cellular phone technology is the biggest problem, with its 3G, 4G, and 5G wavelengths.

Cell phones and towers are unique because they’re destroying the planet faster than any other danger. Cell technology destruction is more damaging than combustible fuels, plastics in the oceans, chemicals, and radioactivity. Cell phones produce a type of wireless pollution called radio frequency (RF) radiation. This is all due to the message big telco companies have drilled into us — that we need cell phones to function properly. For the “convenience” of signal coverage, they will try to irradiate every square mile of the Earth.

According to one study, cell phone radiation can cause:

More cell phones than people on this planet!

There are 15 billion mobile phones in use around the world, and there are over 7 million cell towers and thousands of 5G satellites beaming 5G from space.

When you look at the map, what’s your perspective? Do you say, “Wow, great coverage and connectivity!” Or do you say, “That’s terrible. Look at all the high frequency radiation bombarding our bodies.”

Here’s another 5G map, this one from Ookla by Speedtest

How 5G Works and Why It’s So Bad

According to anti-wireless activist Arthur Firstenberg, “The single most important fact about 5G that nobody is talking about is called ‘phased array.’ It will change the way cell towers and phones are constructed and will transform the blanket of radiation which has enveloped our world for two decades into a million powerful beams.” Phased array 5G antennas are no longer blanket coverage but rather powerfully focused bullets.

Firstenberg continues, “5G is going to be at a much higher frequency range, which means the antennas are going to be much smaller—small enough to fit inside a smartphone… they are going to work together in a phased array, [concentrating] their energy in narrow, steerable high power beams. The arrays are going to track each other, so that wherever you are, a beam from your smartphone is going to be aimed directly at the base station (cell tower), and a beam from the base station is going to be aimed directly at you. If you walk between someone’s phone and the base station, both beams will go right through your body. The beam from the tower will hit you even if you are in the general vicinity of someone who is on a smart phone. And if you are in a crowd, multiple beams will overlap and be unavoidable.”

Inside a 5G phone, there can be as many as 16 tiny antennas each, all working together to track the nearest signal and aim a narrowly focused beam at it. The FCC has recently changed rules to allow the power of those beams to be as much as 20 watts. A smartphone that sends a 20-watt beam through your body will far exceed the exposure limit set by the FCC. As stated above, multiple beams of very powerful frequencies will assault your body with increased proliferation of 5G phones.

The FCC doesn’t care about you.

The FCC rule changes are now allowing 5G phones that will have an effective radiated power ten times as high as for 4G phones. As Firstenberg questions, “What will this do to the user’s hands? And who is going to make sure that when you stick a phone in your pocket, the correct (safe) side is facing your body? And who is going to protect all the bystanders from radiation that is coming in their direction that is ten times as strong as it used to be?

The delivery of phone signals via cell towers and satellites is even more concerning. The tiny wavelengths of 5G require large numbers of tiny antennas. Arrays containing such large numbers of antennas direct the energy into highly focused beams. The effective radiated power has become enormous.

5G radiation comes not only from 5G towers but from space! Telecom and other tech companies are gearing up now to launch tens of thousands of satellites to beam 5G down to Earth. Elon Musk’s SpaceX appears to be in the lead so far, with a significant number of satellites already deployed. Ericsson, Qualcomm and Thales announced initiatives in March 2022 take 5G to space after the go-ahead by 3GPP – the global telecommunications standards’ body. These companies and other global and regional companies are in a race to blanket the Earth’s surface with 5G RF radiation.

The bioeffects of these RF technologies are very concerning. The radiation from phased array 5G antennas penetrates much deeper into the human body than any previous mobile wireless wavelengths.

A standard electromagnetic field entering the body causes charges to move and currents to flow. But with extremely short EMF pulses, the moving charges themselves become little antennas within the body and they re-distribute the electromagnetic fields and send them deeper into the body. These re-radiated waves are called Brillouin precursors. They become substantial with the levels of power and the rapidly changing waves that 5G can involve. The narrative that these millimeter waves are too short to penetrate far into the body is not true.

Widespread deployment of 5G is now a fact

The following U.S. telecoms have deployed widespread 5G coverage of the country: AT&T, Verizon, Sprint, and T-Mobile. In the past four years, they’ve installed a proliferation of thousands of 5G towers, have contracted the use of thousands of 5G satellites, and aggressively pushing dangerous 5G phones on the public.

How To Protect Against Cell Phone Signals and especially 5G … All wireless RF technology is bad for our health. As we’ve learned, 5G has made the problem 10 times greater. Although mobile phones are very convenient, we need to learn to say no as much as we are able. In addition, we need to start shielding ourselves.

EMF/RF Cell Phone Radiation Protection is our specialty. We Can Help You Reduce Your Exposure to Cell Phone/Cell Tower Signals. Here’s how we can help you.

☞ CONTACT US HERE FOR A FREE INITIAL PHONE CONSULTATION.